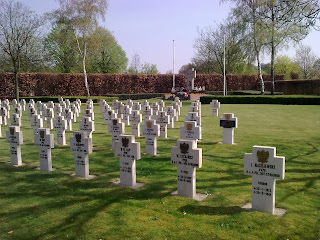 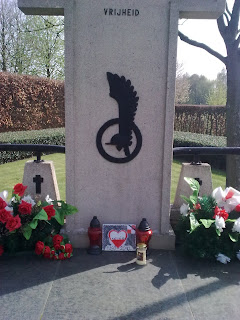 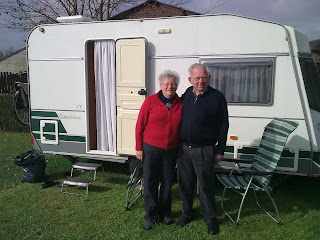 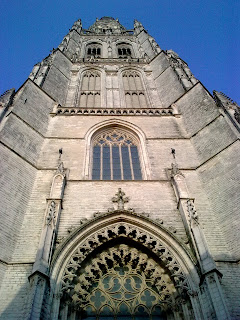 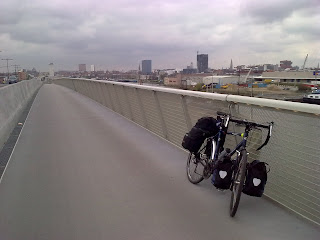 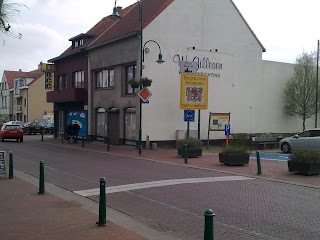 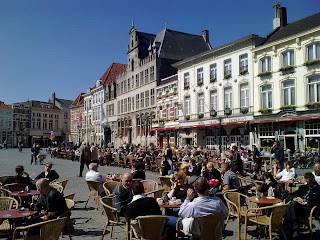 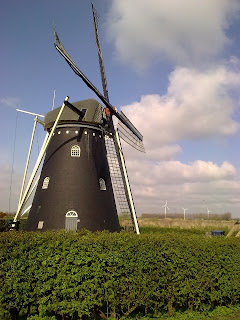 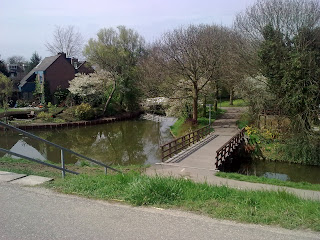 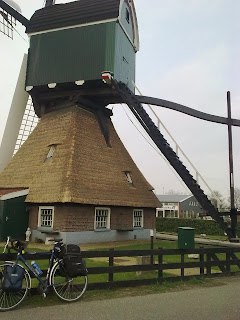 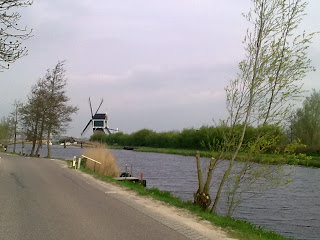 Hi all you blog watchers!

First whole day in Amsterdam, the global village, today. What a wonderful place for cycling the Netherlands is, it even beats Belgium, which is saying something. Although battling 25mph wind most of yesterday, cycling these wonderful cycleways still seemed like gliding along on a bike travelator compared to some of the roads I have been on, especially UK with all our potholes. Yesterday was als remarkable because as I approached Schipol airport I heard the first aircraft in days, presumably as the flight ban was starting to lift. Before that mostly I had been listening to the amazing variety of birdlife there is here given the mass of waterways all of which provide a wonderful habitat for geese, many varieties of duck, moorhens, swans nesting on eggs, kingfishers and herons.

Talking of waterways, I note that nobody has contaced me about the deliberate mistake in my last blog - I crossed the Seine at Vernon, not the Rhone. But I think I have crossed the Rhine - it's not dalled that as it gets to the sea, with its waterways turning into Rivers such as the Maas, which I crossed a couple of days ago. That brings me to the main experience of the last few days - visiting Breda and the area to the north of the city.

My dad always said he had visited Breda, but he never told me about the events. In the pictures attached you'll see the Polish cemetery which I found as I cycled in. There around 100 of dad's comrades are buried along with another 50 paratroopers involved in the Arnhem operation. I was surprised when I looked at the monument to find that there were lots of fresh flowers, then I discovered the small paingin amongst them saying "Katyn 1940 - 2010". The Poles have been through a lot as a nation.

I camped in Breda and when I got back to the tent and elderly couple (75 and 83) invited me into their caravan for a late evening coffee (I think they took pity on me). It truned out that they were from Emmen, which I'll be visiting next week. It also was freed by the Dad's regiment, and being aged 10 and 18 at the time they remembered it well, having endured "the winter of hunger" in 1944-45 and having to wait until almost the end of the war to be freed from Nazi rule. It was very touching as they told me how many Dutch towns and villages have memories of and revere the Poles and the armies of other nations for what they did.

Other events? Well, not having learnt my lesson last time, on the very day I completed the last blog, I left Gent at lunchtime in a real hurry determined to cycle 90km to Antwerp along the River Schelde. First I managed to ride 5km along the Leis, then having negotiated miles of ting road I cycled 15km along the Schelde in the wrong direction. By the time I had aborted that idea and found my way through the badly sin\gned suburbs of Gent it was 4.30 and I had 65 km to do to Antwerp. But I made it by 8.00 and the hostel by 8.30pm. But it was bread and cheese for me that night as all the restaurants were too far away - I am learning graduallt\y abut cycle navigation and wish I had brought a compass!

As for places visited (see pictures):-

Finally, cycling along one muses. Everywhere I have been apart from the ride in England I have seen wind farms. I know that they are not the most efficient and that their energy is not always delivered at the right time, but why do we bury our heads where the French (even the French), Belgians and Dutch know that continually to use up the Earth's capital in the form of fossil fuel without using it to create means to harness the energy of the sun, wind , sea etc. is foolhardy. Why isn't there a wind farm on Portland!!??

Here endeth the lesson for today! Now signing off. Next posting probably from Lubeck on the Baltic close to the old East-West German border.

PS - very glad to be away from the election personality politics stuff. Ken, who joins me in Germany tells me that it's getting to be neck and neck between all three parties. Michael Foot and Maggie may have had their separate drawbacks, but at least they had some political philosophy on which one could vote.